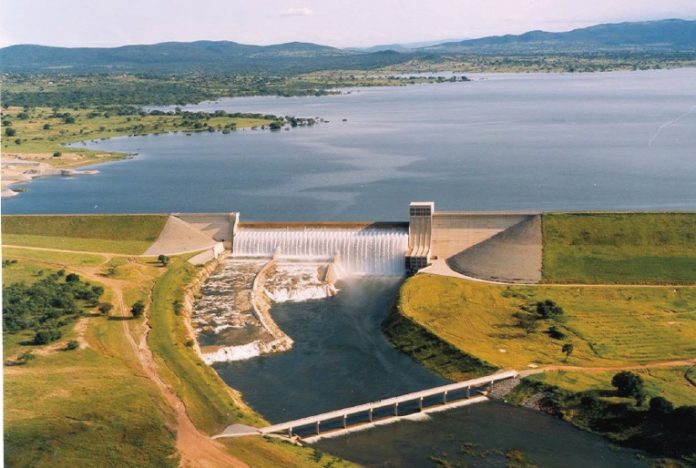 The stunning beauty of the Driekoppies Dam and its surrounds has made it possible for the Komati Basin Water Authority (KOBWA) to convert the dam into a suitable site for commercial and private recreational use. This means that at a very low fee, the public can explore and discover the scenic beauty and entertainment attractions of the Driekoppies Dam.

In order to make the information about KOBWA’s trans-boundary nature more appealing, KOBWA uses the edutainment approach by hosting educational tours around the dam and sports tournaments. Here, people can be educated about KOBWA in a relaxed, enabling environment and this is accommodated at the Driekoppies Dam.

The Driekoppies Dam is a popular venue for music shows and private events such as picnics, braais, family fun days, baby showers, and weddings. This is because of its spacious entertainment area which overlooks the exquisite dam. Regulars are young entrepreneurs from areas surrounding the dam who host Sunday Sessions and the Food Market.

It also offers a venue for traditional authorities wishing to host cultural activities and traditional meetings. Bike rallies and fishing tournaments by various associations are also held at the dam.

KOBWA puts safety at the forefront of all planning. There is an implementable Emergency Preparedness Plan that involves every segment of society, from government agencies to traditional authorities at community level. This ensures that entertaining at the dam is not a risk.

The Komati Basin Water Authority (KOBWA) is a bi-national company formed in 1992 through the Treaty of the Development and Utilisation of the Water Resources of the Komati River Basin. The treaty was signed by the Government of the Kingdom of Eswatini and the Government of the Republic of South Africa. The authority was tasked with designing, constructing, operating and maintaining two dams and associated infrastructure.

This resulted in the construction of Driekoppies Dam in Schoemansdal South Africa (1993 to 1998) and Maguga Dam in Eswatini (1998 to 2003). The two dams were constructed mainly to provide assurance of water supply to the irrigators in both member states.

Tourism is one of the spin-offs of the development of the Driekoppies and Maguga dams. There has been an increase in recreational activities around both dams.